This month is packed with upcoming Hip Hop releases!

Here are four artists who will be releasing their albums this month! 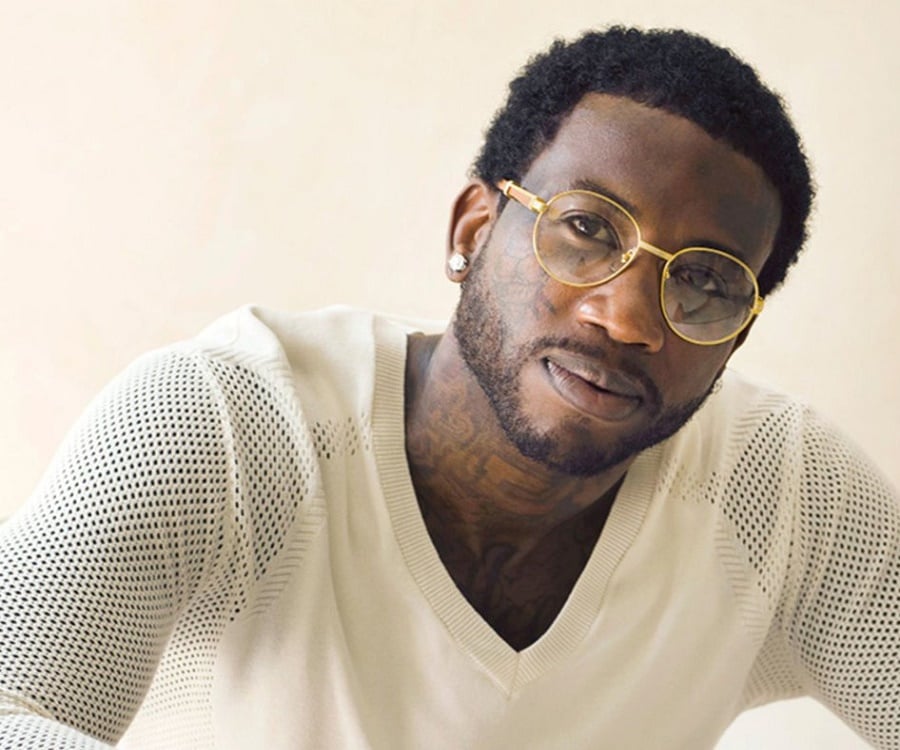 With Evil Genius set to arrive this evening, the rapper has shared not one, but three different album artworks for the project.

#EvilGenius in A few hrs get Ready Brrr

"I Am > I Was" is also scheduled to arrive tonight!

Earlier this year, the Atlanta rapper teased that it would be arriving in "Octember." It was finally revealed that December 7 was the day to wait on. We are still missing a tracklist but so far, this information is suitable. 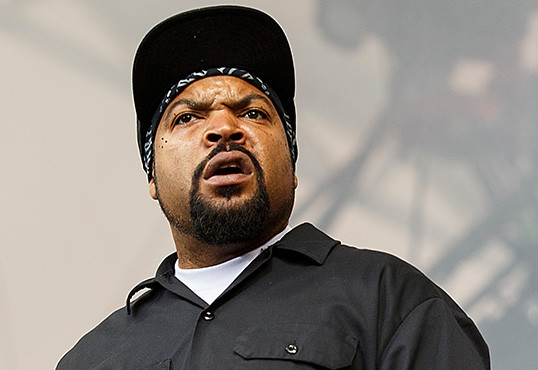 It's been over eight years since Ice Cube dropped an album and unfortunately, it didn't seem like one was coming. BUT he JUST dropped his delayed album Everythang's Corrupt! Kodak Black announces that his new album "Dying To Live" will drop on December 14th! We'll give you more details soon!

SHARE THIS STORY
ON-AIR
03 : 20  PM
Monday 24 February 2020
Find everything you need to know about Wave89.1; From our DJs, shows music, news and entertainment and more
Subscribe to our newsletter and be part of our future contest