OBLAXZ: THE RETURN OF THE COMEBACK

Oblaxz has been gone in the Hip hop scene for a long time but now he's back with his colleagues to produce more songs.

"After the release of my 4th album, Oblaxz Forever, medyo nabusy lang talaga and I was given a chance to enter some businesses..." Oblaxz reveals when asked about his hiatus in the industry. 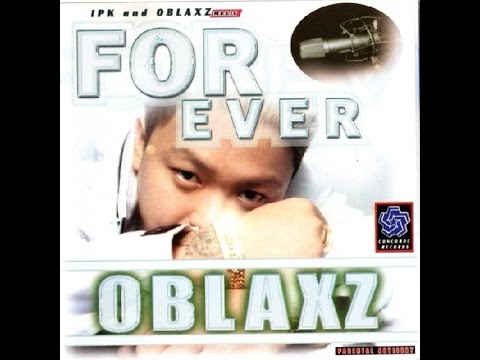 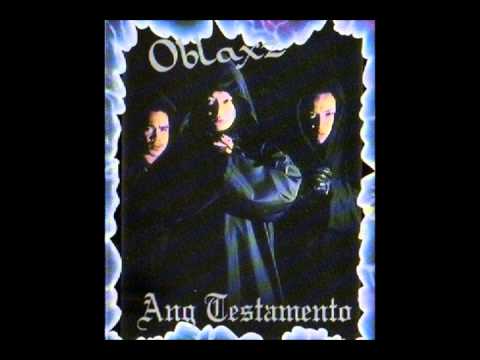 "Malaki ang utang na loob ko sa pinoy Hip hop music, dahil dyan at the age of 21, i was able to put up my small business."

At 15 y/o, Oblaxz started writing his own song and at the age of 21, he was able to put up a small business and later on became the youngest financier of a big company.

He describes rapping as his bread and butter and a part of him "Hindi mawawala, nasa dugo." He also points out Master Rapper Francis M as his inspiration.

"I don't know how to play any musical instruments but I was able to produce many several albums, compilations, through (God) given wisdom."

Oblaxz is now working on their 5th album titled "Oblaxz Unstoppable", a 6-track album with his old song "Sa Ngalan Ng Ama" as its plus 1.

"Given all the hardship and trial that we've been through.. mga laking kalye... with all the hate and such, at the end of the day we can't live without Him."

"The reason why we're here is never about the money, we just want to give inspiration, that we can put rap music... the street knowledge to another level." Oblaxz says.

SHARE THIS STORY
ON-AIR
07 : 33  PM
Wednesday 27 May 2020
Find everything you need to know about Wave89.1; From our DJs, shows music, news and entertainment and more
Subscribe to our newsletter and be part of our future contest