Rihanna hasn’t released an album in over 3 years. No wonder why Rihanna Navy went wild when she first released a teaser of her upcoming reggae-style album, "R9," over a year ago on social media.

Now, the singer gives more details about her long-awaited album in an interview with Vogue magazine.

"It's not gonna be typical of what you know as reggae. But you're going to feel the elements in all of the tracks," she said. "Reggae always feels right to me. It's in my blood. It doesn't matter how far or long removed I am from that culture, or my environment that I grew up in; it never leaves. It's always the same high. Even though I've explored other genres of music, it was time to go back to something that I haven't really homed in on completely for a body of work."

She also made it very clear that she is not quitting music any time soon.

"Music is, like, speaking in code to the world, where they get it. It's the weird language that connects me to them. Me the designer, me the woman who creates makeup and lingerie -- it all started with music," she explained. "It was my first pen pal-ship to the world. To cut that off is to cut my communication off. All of these other things flourish on top of that foundation."

When asked about her love life: “yeah, I’m dating. I’m actually in an exclusive relationship for quite some time, and it’s going really well, so I’m happy.” She also revealed that she’s ready to be a mom ‘without a doubt’.

Rihanna didn’t name her billionaire boyfriend of over two years, Hassan Jamel, but the singer told HollywoodLife back in April that she is “ready and willing” to accept a proposal if Hassan decides to get down on bended knee in the future — or even now! 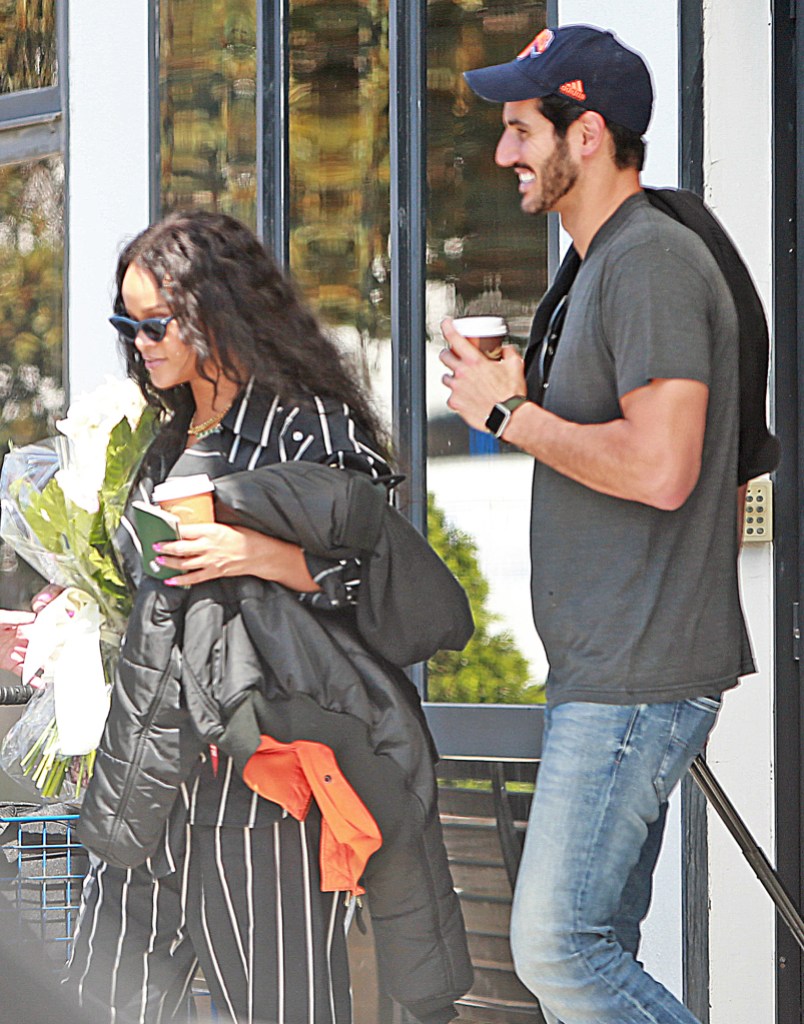 Check out Rihanna’s cover on Vogue below.
.

SHARE THIS STORY
ON-AIR
07 : 19  PM
Wednesday 27 May 2020
Find everything you need to know about Wave89.1; From our DJs, shows music, news and entertainment and more
Subscribe to our newsletter and be part of our future contest