While the world is reeling from the tragic death of NBA legend Kobe Bryant, the Grammys must go on. It’s music’s self-proclaimed biggest night of the year.

Outside the Staples Center, arrivals took place on the red carpet as mourners gathered outside the arena to pay their respects at the home of the Lakers, Bryant’s team for his entire career.

Despite the somber mood, the stars showed up for a night of performances, Grammy moments and of course the distribution of the awards themselves. Alicia Keys was reprised her role as sunny host, with performances from Ariana grande, Rosalía, Demi Lovato and many more. 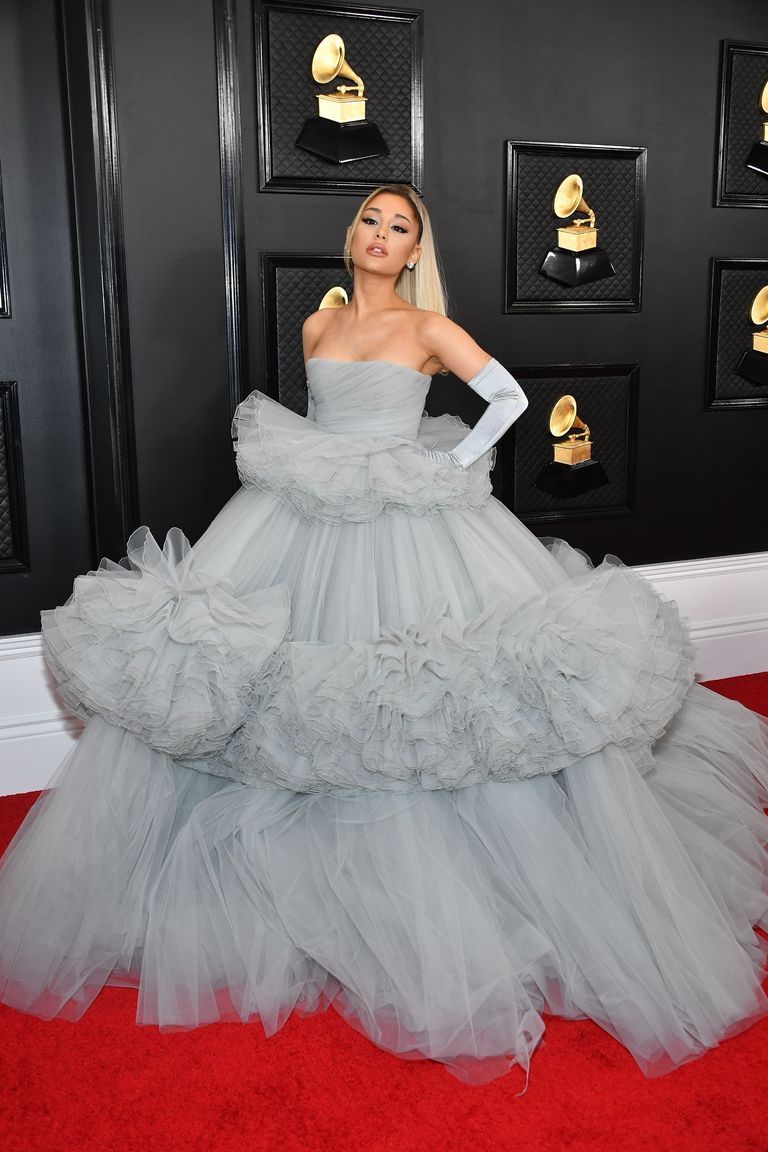 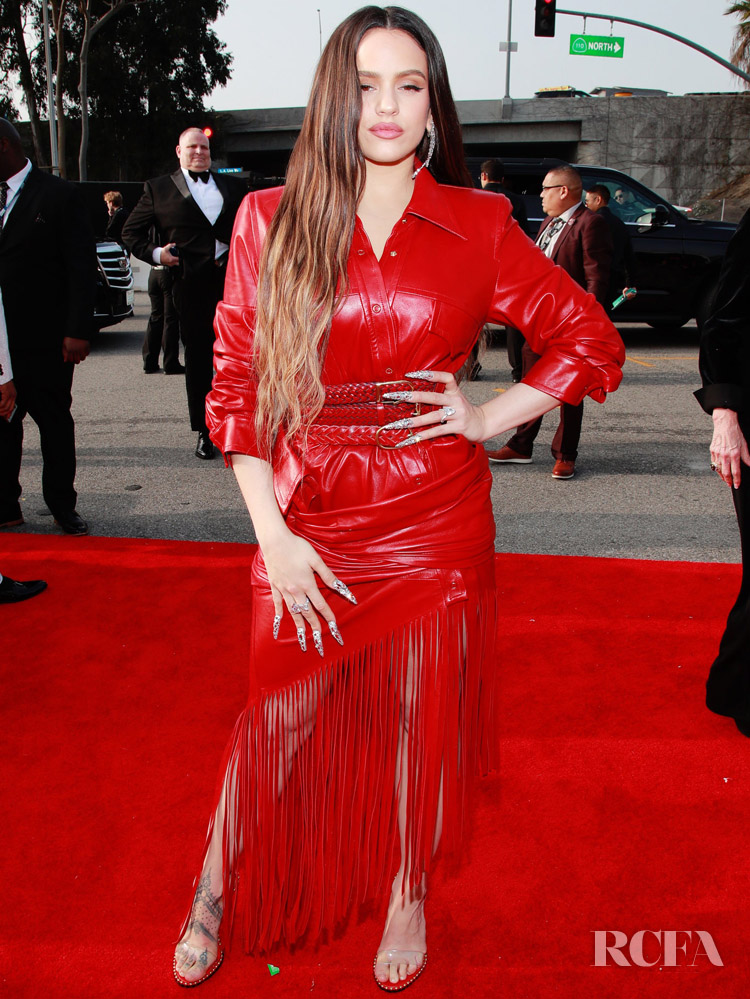 Going into the evening, Lizzo led with the most nominations (eight), while Lil Nas X and Billie Eilish followed with six apiece. All three of those artists contended for best new artist, alongside five other artists, in the first year of an expanded category. 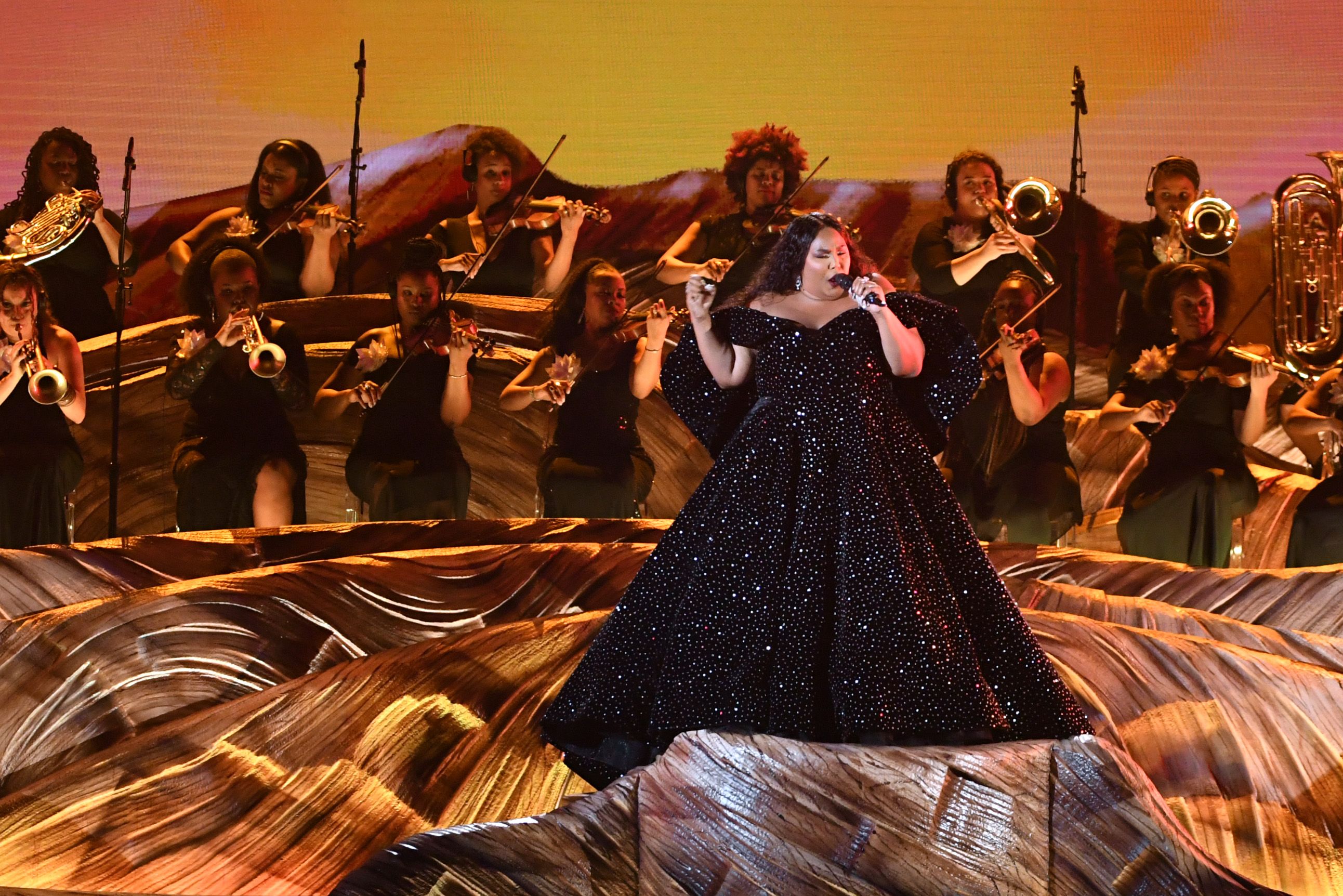 Lizzo, a charismatic and outspoken performer who had worked in obscurity for almost a decade before her breakout last year, won three awards, but all in lesser categories. “Truth Hurts,” her breakthrough track, won Best Pop Solo Performance, while “Jerome” won traditional R&B performance and the deluxe version of her album “Cuz I Love You” took Urban Contemporary Album. 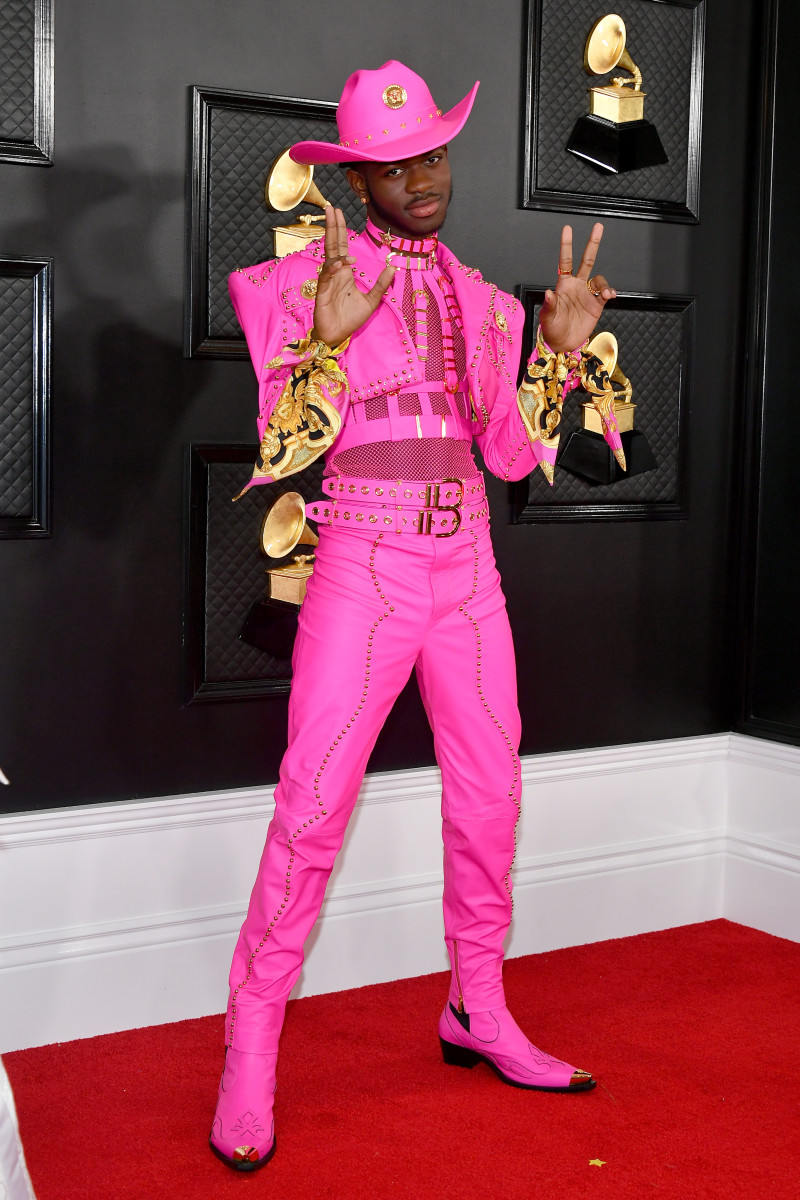 Eilish, an 18-year-old auteur with a moody and idiosyncratic aesthetic, won five awards, including the four most prestigious and competitive prizes — Album, Record and Song of the year, and Best New Artist. She was the first artist to sweep the top awards since Christopher Cross in 1981, besting competition from Lizzo, Lil Nas X, Ariana Grande and others. 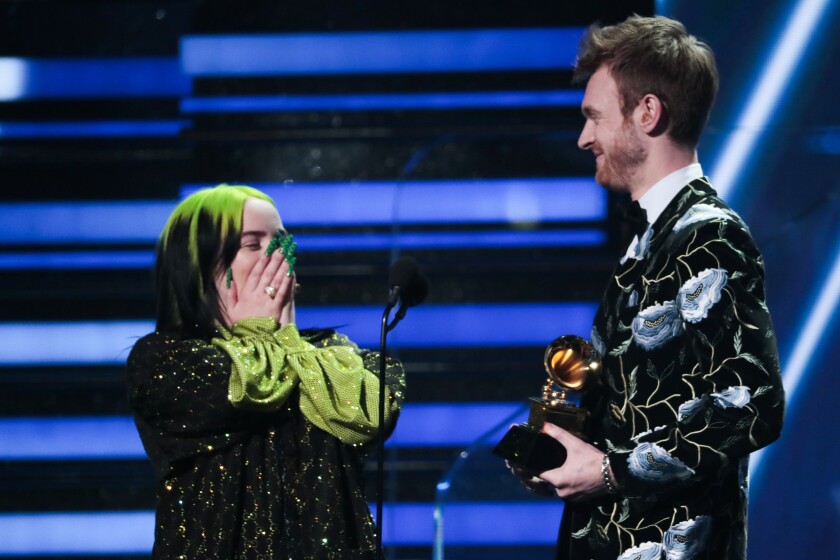 “bad guy,” a no. 1 hit, took record and song of the year — the latter prize recognizes songwriting — while “when we all fall asleep, where do we go?” won Album of The Year as well as Best Pop Vocal album. She is the youngest artist to win Album of The Year.

Album of The Year

When we all fall asleep, where do we go? (Billie Eilish)

Record of The Year

Song of The Year

When We All Fall Asleep, Where Do We Go? - Billie Eilish

No Geography (The Chemical Brothers)

Father Of The Bride (Vampire Weekend)

Cuz I Love You (Deluxe) (Lizzo)

Producer Of The Year, Non-Classical

SHARE THIS STORY
ON-AIR
10 : 41  AM
Saturday 29 February 2020
Find everything you need to know about Wave89.1; From our DJs, shows music, news and entertainment and more
Subscribe to our newsletter and be part of our future contest