Up-and-coming singer-songwriter Dionela teams up with rappers Flict-G and Dello on the remix of his smash hit, “Agaw.”
The original version, which has racked up more than a million streams on Spotify, recounts the soulful pop persona’s devastating experience of being left behind in a breakup. The song has built a reputation for its wounded sentimentality and heartfelt chorus, and easily stands out among the pack—thanks to  Dionela’s expressive R&B vocals.
With Flict-G and Dello hopping on the remix, “Agaw” delivers the punch with a more in-your-face approach. Both hip-hop acts aid in dropping verses that swing between despair and helplessness, complementing the track’s skittering, atmospheric beats and cinematic production. 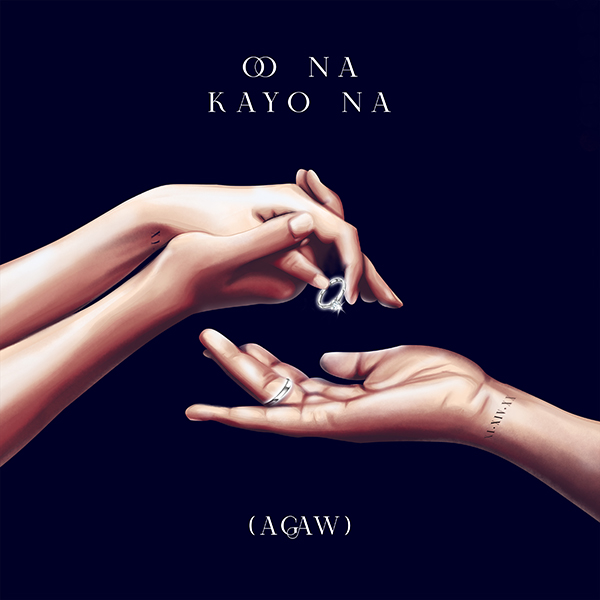 According to Dionela, “Agaw” remix is far more emotionally tugging than its previous iteration, and owes its magic to the impressive contributions of his collaborators. “I’ve been a fan of Flict-G and Dello even before I started making music,” the budding star said. “It’s an honor to work with artists whose creativity inspires me to be better. Their infectious and razor-sharp lyricism not only adds depth to the song’s overall appeal, but also takes everything up a notch in all artistic and emotional fronts.”
Both Flict-G and Dello express excitement in working with the young singer-songwriter, with the latter feeling motivated in putting a different flavor to the track. Dello adds, “It still has the same feels, but rap listeners would find comfort in this particular bop because our verses slap. It has crossed genres and explored a different vibe.”
Flict-G on the hand, reveals that working remotely on the project during the pandemic proved to be challenging to all parties, but somehow managed to bring out the best in them. “The remix is labor of passion and love. We’ve all worked hard to finish this collaboration despite the limitations and circumstances.”
“Agaw” remix is now available on all digital platforms worldwide via Sony Music Philippines.

SHARE THIS STORY
ON-AIR
08 : 43  AM
Monday 25 January 2021
Find everything you need to know about Wave89.1; From our DJs, shows music, news and entertainment and more
Subscribe to our newsletter and be part of our future contest