Houston rapper Megan Thee Stallion started writing her own rhymes by the age of 16, but didn't make serious moves until she posted a series of video clips on social media a few years later. She gained attention in 2016, first with a standout verse on various-artists rap showcases and when videos of her freestyling became popular online. Her first official single was 2016's "Like a Stallion," and her presence in the Houston rap circuit was solidified by decimating all opponents in local freestyle competitions. 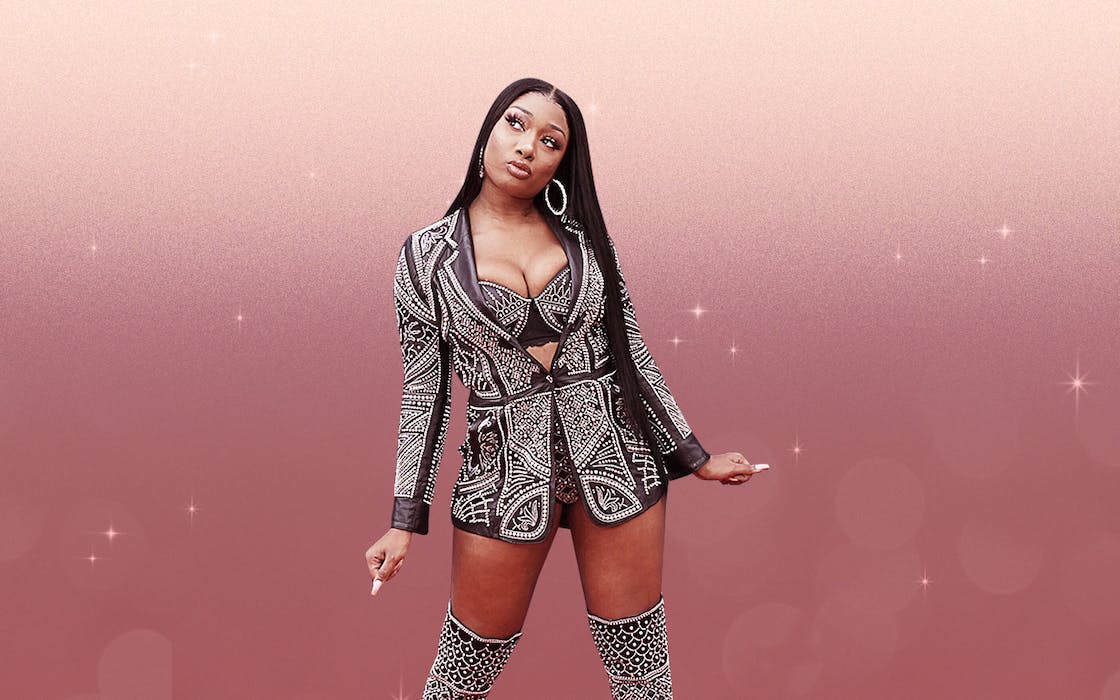 Megan's first studio album, Fever, arrived on May 2019, complete with features from Juicy J and DaBaby. The album hit number ten on the Billboard 200, further cementing Megan's rise. She landed a pair of hits with the attitude-driven "B.I.T.C.H." and "Savage," both of which appeared on the EP Suga. Throughout her career, Megan Thee Stallion has received several accolades, including two BET Awards, five BET Hip Hop Awards, two MTV Video Music Awards, a Billboard Women in Music Award, and four nominations at the Grammys. 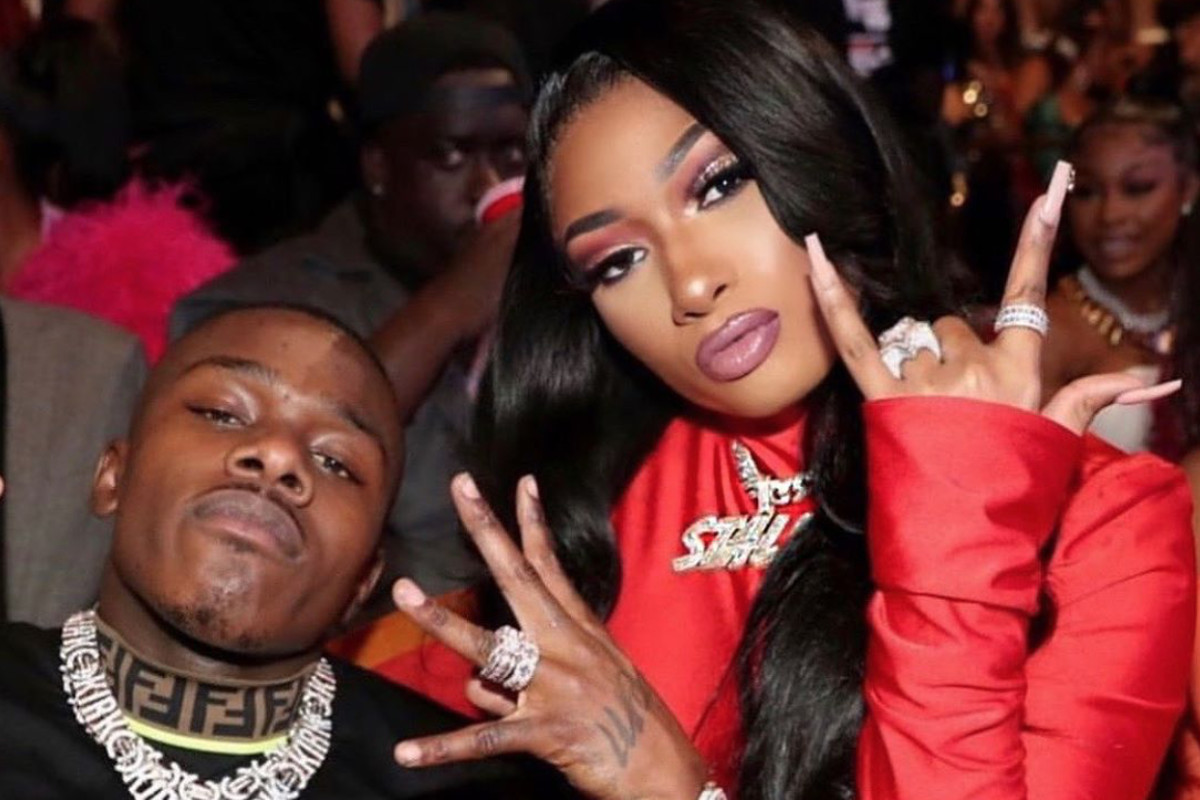 With her smash hit “Savage,” taking off initially on TikTok before going global with a remix featuring Beyoncé and “WAP,” her chart-topping raunch-a-thon duet with Cardi B, Megan created a smart, rowdy forum for complex ideas about gender, race and sexuality. In November 2020, Megan Thee Stallion released her debut studio album Good News. The release of the album also coincided with its fourth single "Body" as well as its music video.
Stream Megan Thee Stallion's GOOD NEWS here.

SHARE THIS STORY
ON-AIR
08 : 32  AM
Monday 25 January 2021
Find everything you need to know about Wave89.1; From our DJs, shows music, news and entertainment and more
Subscribe to our newsletter and be part of our future contest